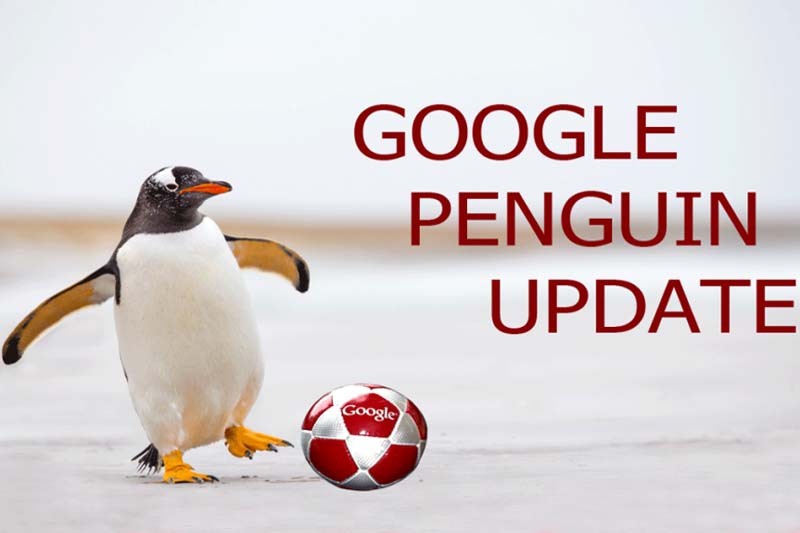 Once upon a time, Google and SEO were at a relative truce. Then Google began swatting at black-hat SEO tactics. Then gray-hat SEO tactics. And now, it just hauls off and clobbers everybody, damn your hat color. The latest news on the Penguin update is just par for the course. It’s just getting to where if you’ve ever made page one ever in your life, Google now hates you.

We’re wondering how long it will be until paranoid conspiracy theories develop in the SEO rank and file. Well, of course, that’s “more than the usual conspiracy theories”. Yet we don’t see demand for the old-school black-hat SEO diminishing in the slightest – the more Google punishes some behaviours, the more people stubbornly cling to them. It’s like a battle of wills between a domineering mother and a rebellious teenager.